Home › Writing Tips › 13 Ways to Horrify Your Editor This Halloween

13 Ways to Horrify Your Editor This Halloween 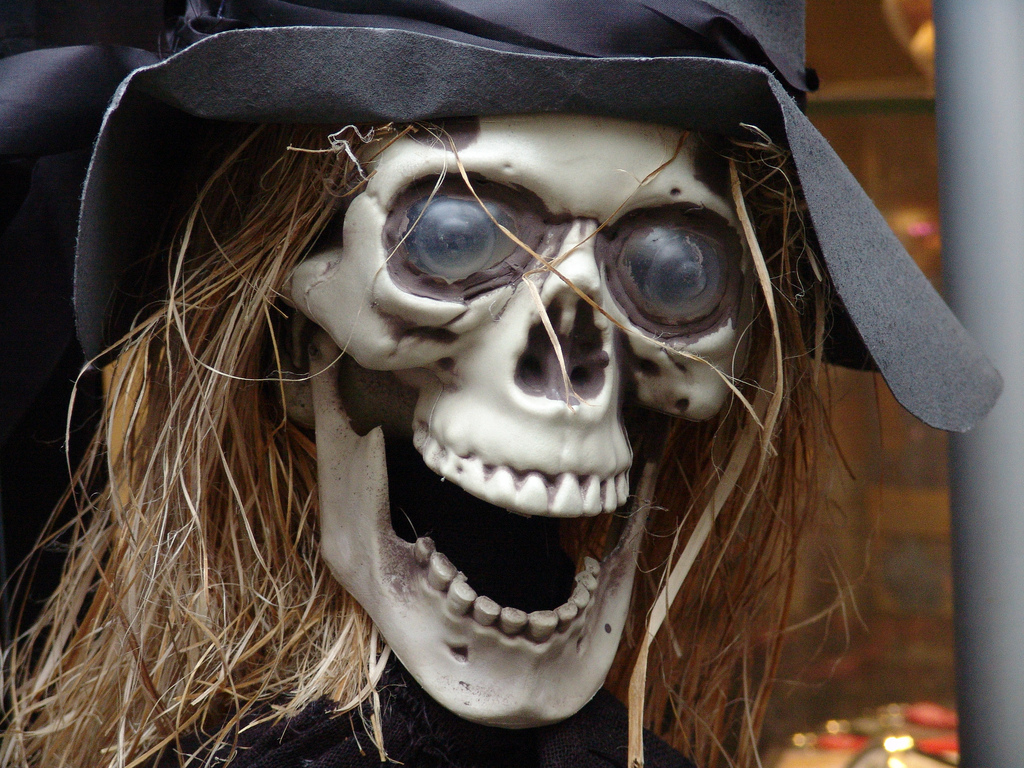 If you want to make your editor shudder, try these monstrous tactics.
Photo by george erws (Flickr)

As the days turn darker and October draws to a close, it’s the time of year when many people find themselves in the mood for a scary story. Over my years of editing, I’ve seen quite a few things that made me want to scream, though usually from frustration, not fear. Nonetheless, in honor of this hair-raising holiday, I’ve decided to take a look at ways that writers have made me tremble. If you want to turn your editor from a helpful Dr. Jekyll into a maniacal Mr. Hyde, try these ideas:

Of course, nobody reading this would ever do any of these things… right? It’s not nice to play these “tricks” on your editor, especially when you’re hoping to be “treated” to higher pay or more freelance writing jobs. Do the opposite of these things, though, and you’re sure to earn a visit from the Great Pumpkin!