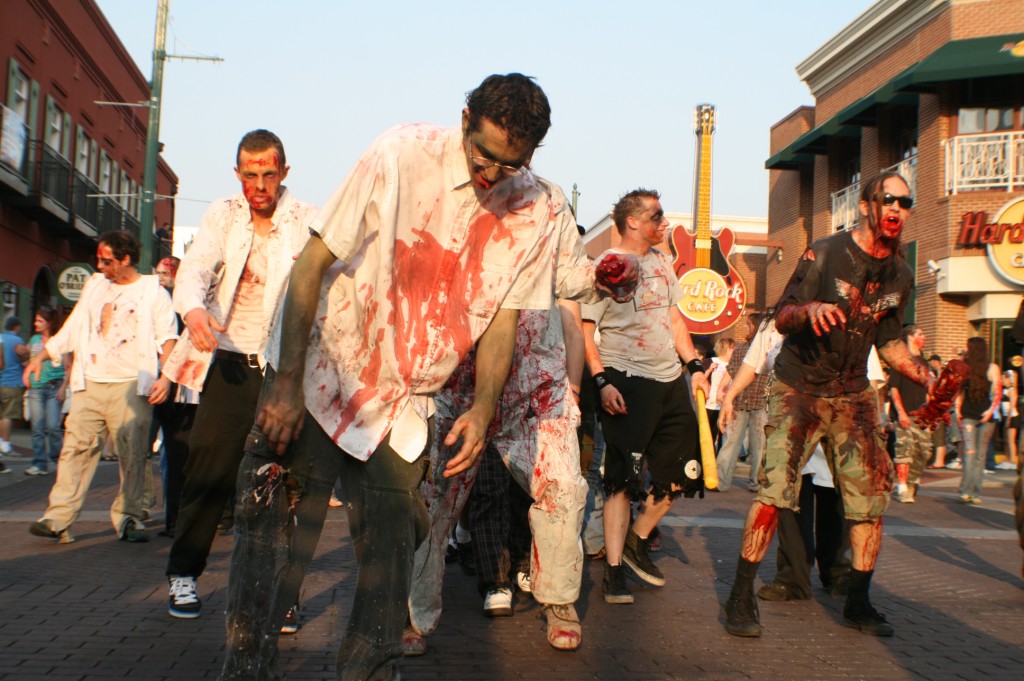 In the field of freelance writing (and writing in general), the 98-pound weakling of sentences is the one written in passive voice. It’s a wimp, a sentence in which the subject doesn’t want to step up and take responsibility for its action. Consider this sentence:

Sure, this is an informative sentence if I’m headed toward the freezer (and disappointment) looking for a snack. But it’s passive, an indirect and more wordy way of stating this fact. It also leaves out the subject that did the action: Who ate the last ice cream sandwich? I might want to go tell them to save me one next time, but I can’t do that if the only information I have is this passive-voice sentence.

It’s probably no surprise that passive-voice sentences are often used by politicians and others who are trying to distance themselves from responsibility for something. Famously, in a 1986 statement about the Iran-Contra affair, President Ronald Reagan conceded, “Mistakes were made.” He’s far from the only political figure to use this blame-shirking phrase, though: It’s been uttered by figures from Henry Kissinger to President Bill Clinton.

Picking Out the Passive

In general, sentences written in the passive voice are less engaging for the reader, more wordy, and less informative. Writers should strive to use the active voice as much as possible for more direct, interesting sentences. But what if you’re having trouble deciding if a sentence is passive or not?

Often, a sentence written in passive voice will have a “by” toward the end, followed by the subject of the action. For example, take this sentence:

“John was eaten by a rabid bear.”

See that “by”? The actual subject here, the thing that did the action, is the bear. Rewrite it to an active-voice sentence by moving the subject to the front: “A rabid bear ate John.” That’s certainly much more direct (and alarming).

But what if there isn’t a “by”? There’s a fun trick for that: To test whether a sentence is passive if it doesn’t contain “by” near the end, tack on “by zombies.” If you can add “by zombies” to the end of a sentence and it makes sense, it’s a passive sentence. Let’s try it with our first example sentence:

That does make sense grammatically (though zombies usually eat brains, not ice cream), so this is a passive sentence.

Now, mind you, there are actually a few times when you might want to use the passive voice. If nobody knows who/what did the action, for example, it makes sense:

“The woman was shot twice in the leg. Police are still searching for a suspect.”

In general, strive to avoid the passive voice in freelance writing jobs. But sometimes, it has its place — just don’t use it mindlessly. Instead, use your braaaaains…