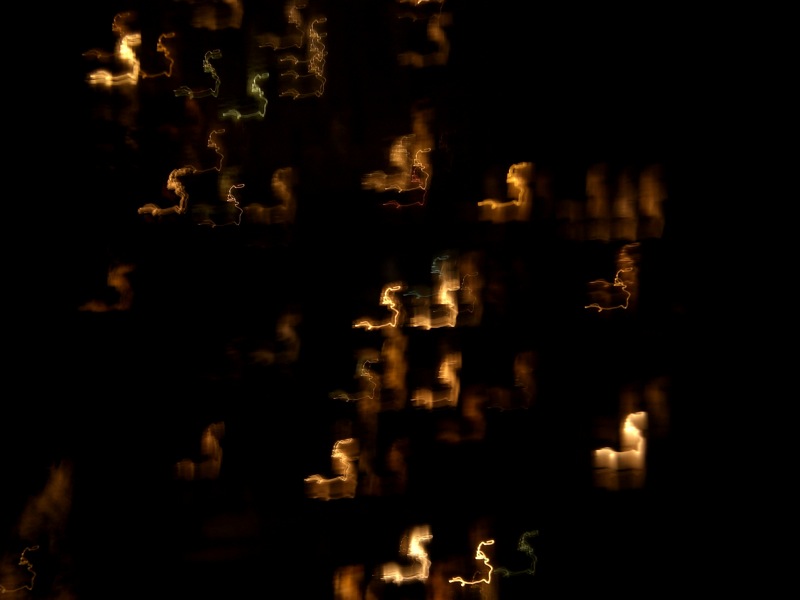 Keep it ssshort and sssweet: Don’t add an extra S, or any other letter, where it sssshouldn’t be!
Photo by =>Clement<= (Flickr)

Usually, when you’re considering the spelling of a word, there’s a right spelling and a wrong spelling, plain and simple. But sometimes, a word can have more than one spelling that’s technically correct, much like a word can have more than one pronunciation (such as “read,” for example). A secondary spelling of a word isn’t necessarily always wrong: It’s just less right, less common — and therefore less likely to look correct to the reader. Here are a few examples we’ve spotted in freelance writing pieces:

Incidentally, while we’re talking about “among,” people often get confused about when to use “among” and when to use “between.” In general, “among” is the right word when you’re comparing a group of non-named things; “between” is used for a small group (usually, but not always, two) of specific things. For example, “panic spread among the onlookers” (a non-specific group of people), but “talks between England, France, and Germany made progress” (three specific entities).

In general, if you’re not sure whether to use a longer, more formal-sounding version of a word in your freelance writing jobs or the shorter, simpler one, remember what your teachers always said: “Keep it simple, silly!” Remember these tips and you’re sure to be on your way toward better writing. 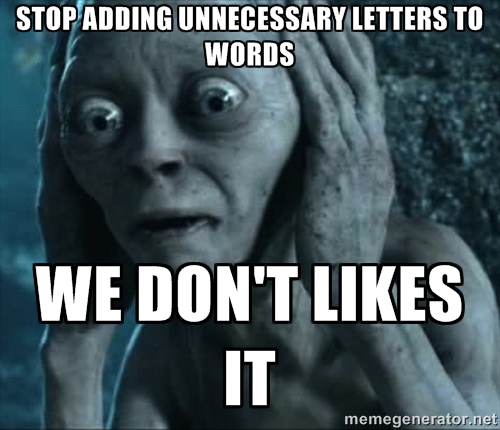