Flabby Phrases That Fluff Up Your Word Count 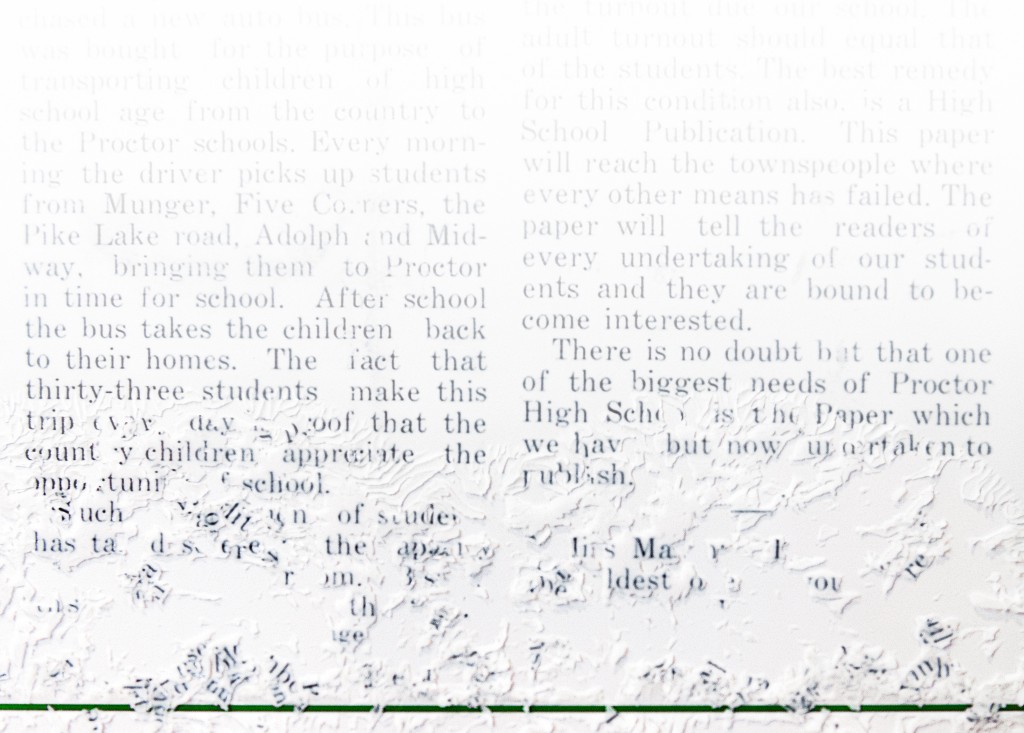 What are you trying to say? If you use these bad phrases in your writing, this is what your article will look like in your readers’ minds.
Photo by Holly Kuchera (Flickr)

If you’re trying to bulk up the word count of a piece, it’s pretty obvious. It slows down the pace and makes a normally acceptable article suddenly TL;DR. The best articles tend to be concise. Eliminate these nonsense, redundant, and useless phrases in your writing to make it clearer and stronger.

If I put the word “fact” in there, it sounds factual, you see …

Take these out, too.

Remove these phrases and you’ll have a better article. What are your pet peeves? Do you know of any phrases that don’t mean anything substantial and really get on your nerves?

0 comments on “Flabby Phrases That Fluff Up Your Word Count”