How to Anger a Nerd: Controversial Grammar Rules 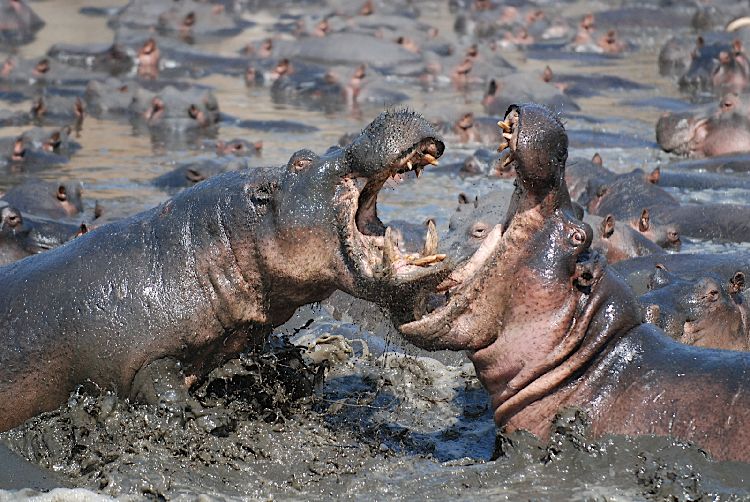 Subjects like the Oxford comma and split infinitives have been at the heart of many arguments.
Photo by Nils Rinaldi (Flickr)

Want to start an argument fast in a room full of writers and editors? Come down decisively on one side or the other of these seven contentious grammar issues. While most grammatical conventions are settled and agreed upon, these rules have been making people dig in their heels for generations.

Whether you’re a fan of Star Trek or not, its tagline has been causing controversy since the original series debuted. “To boldly go”? “Ouch,” said the grammarians. “You can’t split an infinitive!” But why not? This supposed rule traces back to Latin, in which you couldn’t split an infinitive because you simply couldn’t: Latin verbs are one word, not two like ours (there’s no “to”). As for English, it’s a good idea not to split infinitives, if only to avoid provoking those sticklers who will get upset if you do. But sometimes, it’s unavoidable, either because the flow of the sentence would be worse without the split infinitive or because the meaning wouldn’t be the same. For example, “She decided to quickly jot down some notes” would be less clear if you moved “quickly” out of the infinitive. “She decided quickly to jot down some notes” makes the deciding quick, not the note-taking, and “She decided to jot down some notes quickly” still doesn’t sound as unambiguous as it did with the split infinitive.

Ending a Sentence With a Preposition

Here’s another so-called rule we picked up from Latin: “Never end a sentence with a preposition.” The problem, of course, is that English isn’t a Latin-based language: It’s Germanic. In serious, higher-level writing, such as an academic thesis or business document, you should avoid ending a sentence with a preposition, as it sounds more formal. But in more informal writing, it’s acceptable to write more like we speak, including prepositions at the ends of sentences. If someone tells you otherwise, that’s a criticism up with which you should not put. 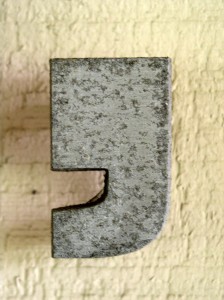 How would you punctuate that list in a sentence? If you’re a fan of the Oxford comma, also known as the serial comma, you’d need “apples, bananas, and pears.” But if you don’t think the serial comma is necessary, you should buy “apples, bananas and pears.” See the difference? That last comma has been the cause of many heated arguments, both offline and online. Surely you’ve seen that meme about “the strippers, JFK and Stalin”? Lovers of the Oxford comma say that phrases like that prove that that last comma is necessary. Opponents counter by saying that it’s a waste of space and if you think you need a serial comma, you really just need to rework the sentence to make it clearer: “JFK, Stalin and the strippers.” Who’s right? It depends on your stylebook.

Traditionally, “they” has been a plural pronoun. But the problem is that the only common singular pronouns in English are “he” and “she” — and what if you want to refer to someone whose gender is unknown or insignificant to what you’re writing about? Sure, there’s “one,” but that sounds awfully formal in the majority of contexts. So some writers have turned to using “they” to refer to one person of no particular gender. We use the singular “they,” and so do a growing number of people. In fact, there are examples of this usage going back centuries. But plenty of people out there still think that it’s flat-out wrong.

If a grammar stickler asks you how you are, your answer could really ruin their day. “Good” is an adjective, which most commonly describes a noun, while “well” is an adverb, which modifies a verb, adverb, or adjective. So if someone asks you how you’re doing, you could correctly say, “I am well,” with “well” modifying the verb “am.” On the other hand, if you say, “I am good,” then “good” would be modifying “I,” so you’re saying that you’re a good person and not a bad person, presumably. But wait: It’s not actually that simple. See, “am” is a linking verb (as opposed to an action verb, which expresses, well, an action, something actively being done), and linking verbs can be modified by adjectives. So actually, “I am good” is perfectly fine. Whether you say that you’re good or well, it’s all good.

Starting a Sentence With a Conjunction

Sometimes, it seems like some grammar rules must’ve been invented by teachers to keep their students from turning in lazy or ungrammatical writing. But when adults don’t realize that these edicts aren’t real rules, you get into arguments like this one. Sure, a conjunction at the beginning of a sentence can introduce a fragment instead of a full sentence, which would be wrong. Starting too many sentences with conjunctions can also make your writing sound choppy. But sometimes, a conjunction at the beginning of a sentence can add emphasis or fit better with the tone of a piece. Just don’t go overboard, and remember that a sentence starting with a conjunction should still be a full sentence and not a fragment.

One Space or Two?

One indicator of how old someone is is to ask them this question: When you were in school, how many spaces were you taught to type after a period? Most people older than 35 will say “two,” while those who are younger will usually say “one.” The conflict is due to the machines on which people learned to type and how they display text. Typewriters used a monospaced typeface, meaning that an “i” was given just as much space as an “m,” creating gaps inside words. To make it easier to tell where one sentence ended and another began, typists were taught to use two spaces after every sentence. But almost every typeface found on computers today doesn’t have this problem, and typing two spaces between sentences nowadays just looks, well, holey. Every major stylebook agrees that one space is the way to go, including ours. But old habits die hard, and some people still insist on double-spacing.

2 comments on “How to Anger a Nerd: Controversial Grammar Rules”