Home › Writing Tips › Have it Both Ways: Words With Opposite Meanings

Have it Both Ways: Words With Opposite Meanings 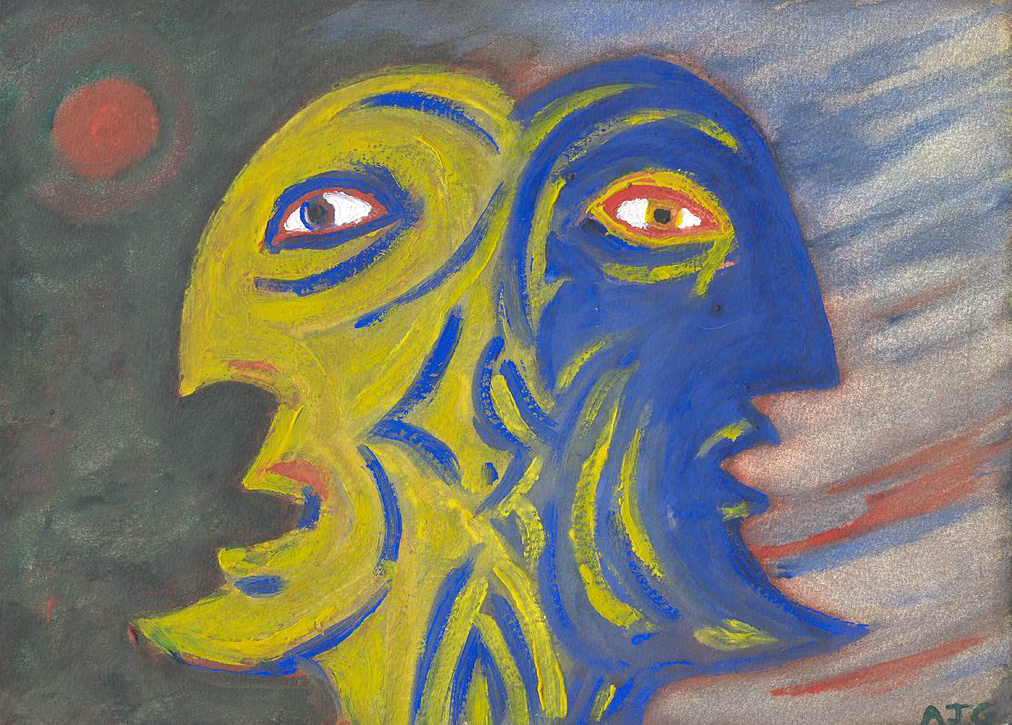 English can be a confusing language in many different ways, with words that are spelled the same but pronounced differently (like “lead” the element and “lead” the verb) and words that are pronounced the same but spelled differently (like “threw” and “through”). But one extra layer of confusion comes from auto-antonyms, also known as Janus words or contronyms. An auto-antonym, also sometimes called a self-antonym, is a word that means two opposite things at the same time. The English language contains a surprisingly large number of words that have opposite meanings, which can largely be attributed to the ever-shifting nature of words and their definitions. Can’t think of an auto-antonym off the top of your head? You’d be surprised how many words with opposite meanings you use every day without even noticing it. Make sure that if you’re using these words in your writing, it’s very clear which definition you mean! 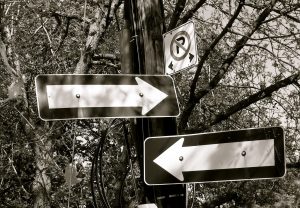 Can you think of any other words that mean their opposite? If so, we’d love to hear them: Leave us a comment!

One comment on “Have it Both Ways: Words With Opposite Meanings”