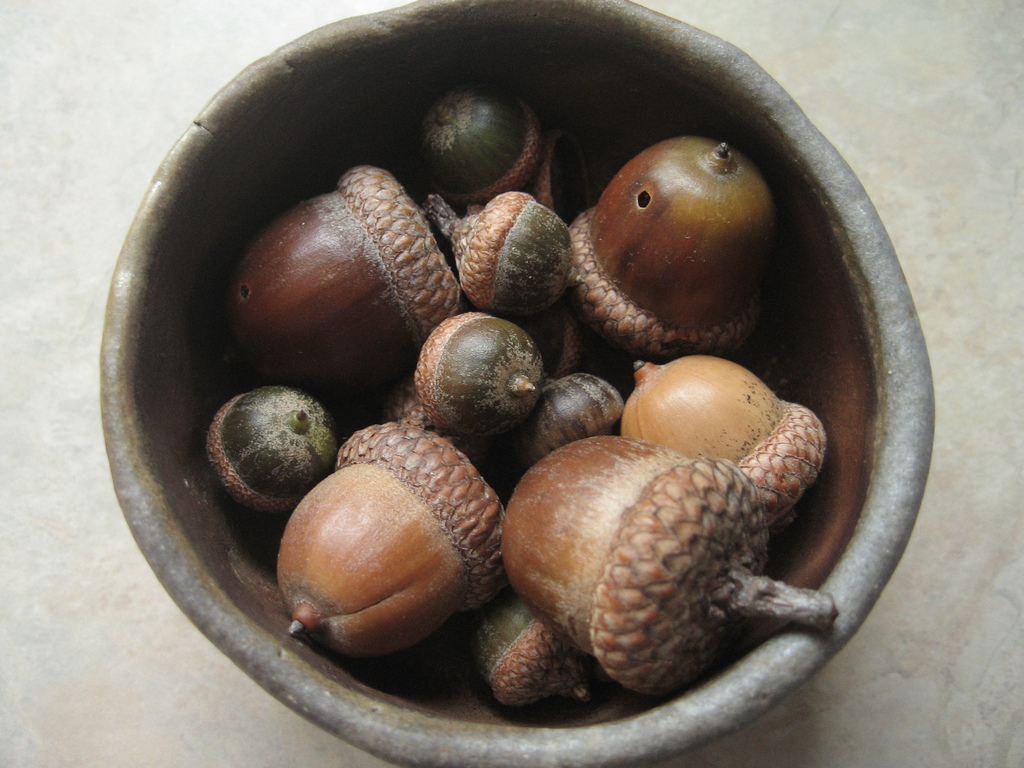 Fairly often, the letters we type to spell out a word or phrase don’t exactly match how we hear or pronounce it, and so it’s probably not surprising that eggcorns are quite common. What is an eggcorn, you might ask? It’s when you make yourself look silly by spelling a word or phrase how you heard it, using a wrong word or part of a word, rather than how it’s actually supposed to be written. The word “eggcorn” is an example of this: It derives from a misspelling of “acorn.” We’ve looked at some embarrassing examples of misspellings before, but there are always plenty more to be found, especially since English is a language that’s rife with idioms, some of which don’t always make sense to modern ears. Here are a few mistakes to watch out for in your writing: 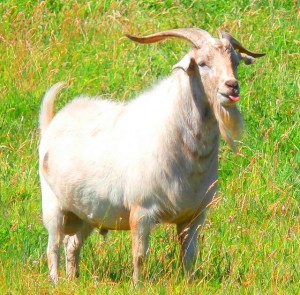 If you’ve been making any of these mistakes, now’s a good time to break bad habits. What other examples of eggcorns have you come across? Let us know in the comments!