Home › Fun Stuff › Prefixed Pessimists: Words That Are Only Negative

Prefixed Pessimists: Words That Are Only Negative 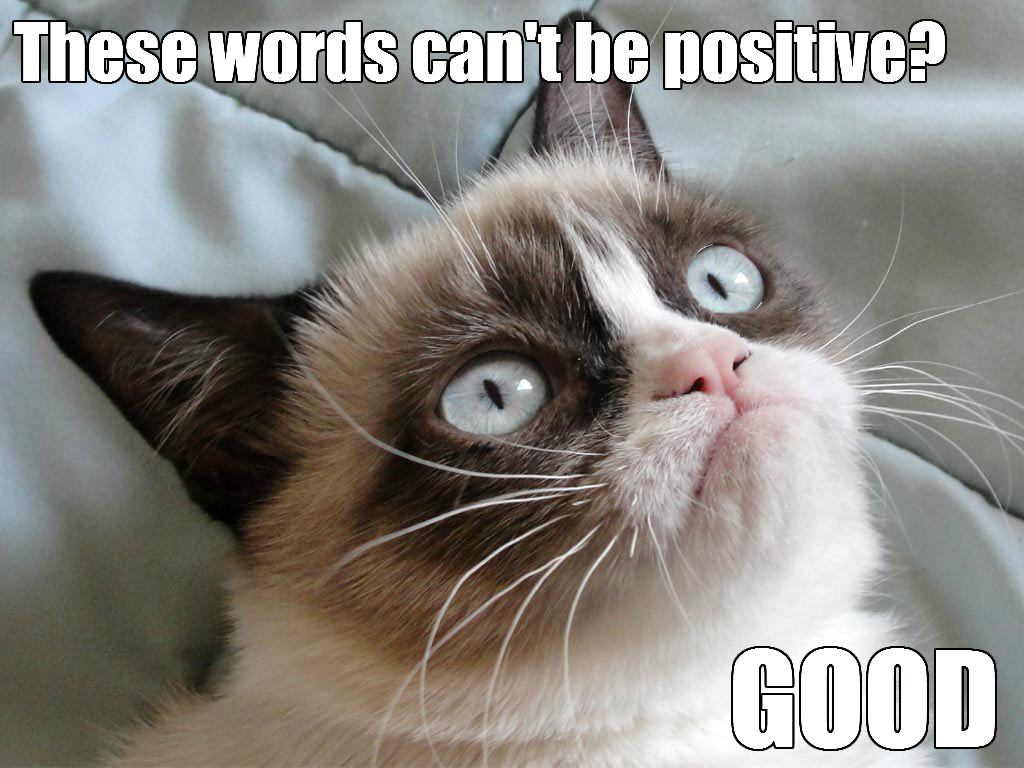 Prefixes are little groups of letters that are usually attached to the beginnings of words to modify their meanings. And interestingly, the most common ones all usually carry negative meanings, like “anti-,” “de-,” “dis-,” or “un-.” These prefixes can be added to words to create pairs of opposites: Something can generate or degenerate, be irrational or rational, or be able or unable. But every once in a while, you’ll come across a word with a negative prefix that doesn’t have a mate, also sometimes known as an unpaired word: The positive version of the word either isn’t a real word or isn’t one that’s commonly used. Let’s take a look at some of these common lonely, grumpy words. 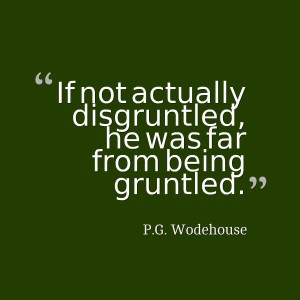 There are many more unpaired words, but these are perhaps some of the best known. Their imagined opposites have been subjects of humorists’ attentions for years, and interestingly, as with “kempt” and “gruntled,” some have even been turned into back-formations, real words on their own. It just goes to show that not only has the history of our language led to plenty of interesting quirks, but it’s evolving more of them every day.