Home › Writing Tips › How Not to Win an Argument: Logical Fallacies

How Not to Win an Argument: Logical Fallacies 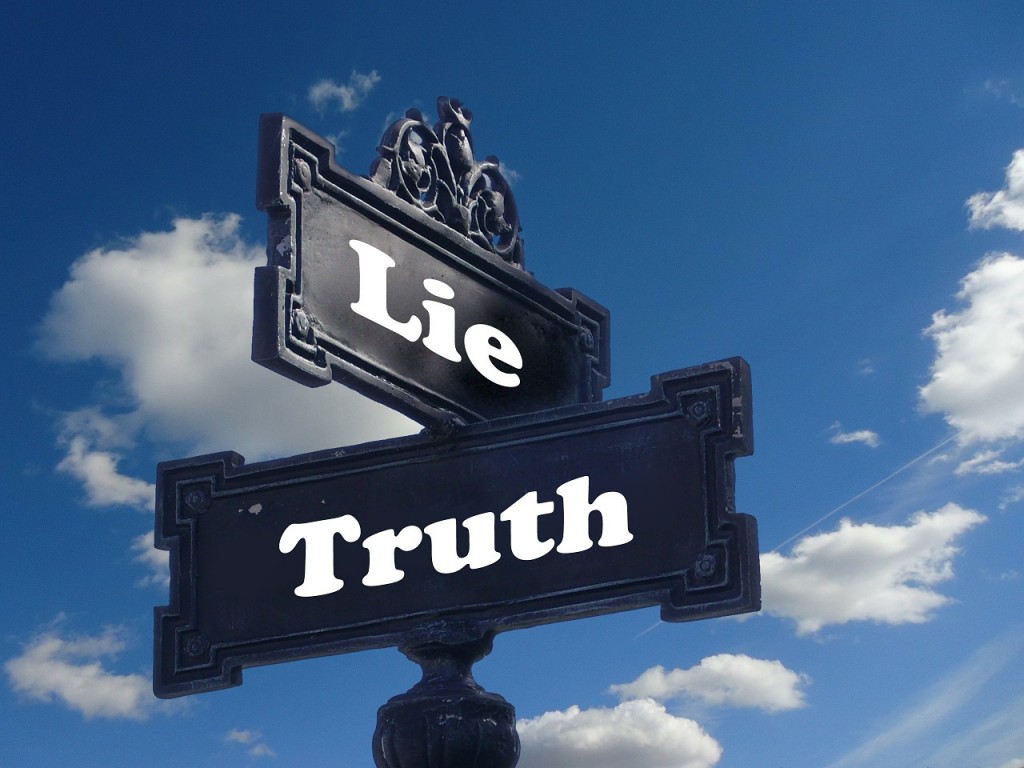 With election season upon us, we’re all hearing plenty of arguments from people trying to convince us of one thing or another, throwing out all sorts of statements (from facts to half-truths to, well, flat-out lies) in an effort to get us to vote for them or their chosen candidate. I’m certainly not going to wade into politics here, but I am a big fan of truth and logic, and both of those things can be powerful weapons when you’re trying to make an argument, whether it’s in a speech at a campaign rally or in a persuasive essay. The enemy of both truth and logic is the logical fallacy.

Logical fallacies are flaws in logic that undermine the argument you’re trying to make. They can be pretty persuasive, though … until you actually give them some thought. It’s perhaps unsurprising, then, that they’re used fairly often on the campaign trail. After all, political fallacies can make for great sound bites and really whip a crowd into a furor, as long as said crowd doesn’t think too hard (and if you’re at a campaign rally, few people in the crowd are probably thinking critically about what they hear, since they probably already support the person who’s speaking). But when someone is reading your writing, one would hope that they’re taking a little more time and putting a little more thought into it, and if you use logical fallacies, the reader might very well see through them, costing you your credibility and their support. Here are a few logical fallacies to look out for in your persuasive writing: Edit them out to make your argument much stronger.

In this situation, you rush to make a conclusion based on limited evidence:

My sisters both failed out of law school, which just goes to show you that women shouldn’t be lawyers.

Beware of drawing conclusions based on a small sample size: One or two experiences don’t necessarily make a fact. Either find more evidence to back up your claim, or cut down the breadth of your claim.

This logical fallacy gets its name from the Latin phrase “post hoc, ergo propter hoc,” which means “after this, therefore because of this.” The premise is simple: Since thing B happened after thing A, thing A must have caused thing B.

Remember, correlation does not equal causation. Just because two things happened, one after another, doesn’t mean that one definitely caused the other. You need more evidence to be able to prove that those two things are directly connected.

Politicians are often quick to use this one:

If we regulate sales of sugary soda, next thing you know, they’ll be outlawing chocolate.

It’s easy to get carried away and assume a chain reaction: If X happens, surely, the most extreme thing that could end up happening as a result of X will definitely happen. (See also, “If we allow same-sex marriages, people will want to marry their dogs.”) But this argument assumes that we can’t stop anywhere along that slope, that once the ball starts rolling, we’ll unavoidably end up at the bottom. Very often, that simply isn’t true. If you want to argue that if something happens, a horrible consequence is unavoidable, make sure that you’ve thought through and can explain a reasonable chain of events that would lead to that conclusion.

People who use circular logic try to prove a point using the point itself:

A lot of people like Kim Kardashian because she’s really popular.

That sentence doesn’t actually say anything: The first part actually means the same as the second part, so it’s just restating the same thing twice.

The straw man fallacy relies on oversimplifying or distorting your opponent’s position, then attacking that argument:

I am against gun laws: I won’t let anyone take away your guns.

They’ve set up a straw man, a weak scarecrow of a position that’s easy to knock down, but they’ve avoided addressing the actual complexities of the issue and what the opponent might believe. Instead, they’ve gotten people all riled up and forced the opponent to refute the straw man, distracting people from the opponent’s actual position (which probably didn’t involve anyone going door-to-door taking away people’s guns). Take care to avoid the straw man fallacy in your persuasive writing: If you carefully and logically refute the actual, accurate opposing position, your argument will be much stronger.

In the red herring fallacy, the arguer goes off on a tangent, avoiding addressing the key issue directly.

We can debate all day whether or not to invade Syria, but at the end of the day, it’s important to stand behind our troops. Our brave men and women need to know that we support them.

Supporting the troops is great, but how did that address whether or not we should invade Syria? It didn’t: It just distracted us.

Just because you can’t disprove something doesn’t make it true.

We haven’t proven that aliens don’t exist, so they must exist.

This fallacy is a “you’re either with us or you’re against us” argument: You’re given two options, and one of them sounds bad, so you’re forced to pick the other one.

Either we need to put up a wall on the Mexican border or else our country will buckle under the strain of illegal immigration.

Most arguments are actually more complex than an either-or: There are usually more than two options to be considered. If there are, aim to address all of the major points against your position rather than creating a false dichotomy.

One of the keys to a good piece of persuasive writing is to keep logical fallacies out of your writing. But how? It can be hard to see that you’re using tricks like this when you’re wrapped up in the emotions of making your argument. But here’s a good trick: When you’re done writing, pretend that you’re your opponent. Go back and read what you’ve written very slowly and carefully, and try to tear apart the logic of it from the other side of the issue. You might be surprised to realize that some of your points aren’t making a strong, direct argument at all.

2 comments on “How Not to Win an Argument: Logical Fallacies”