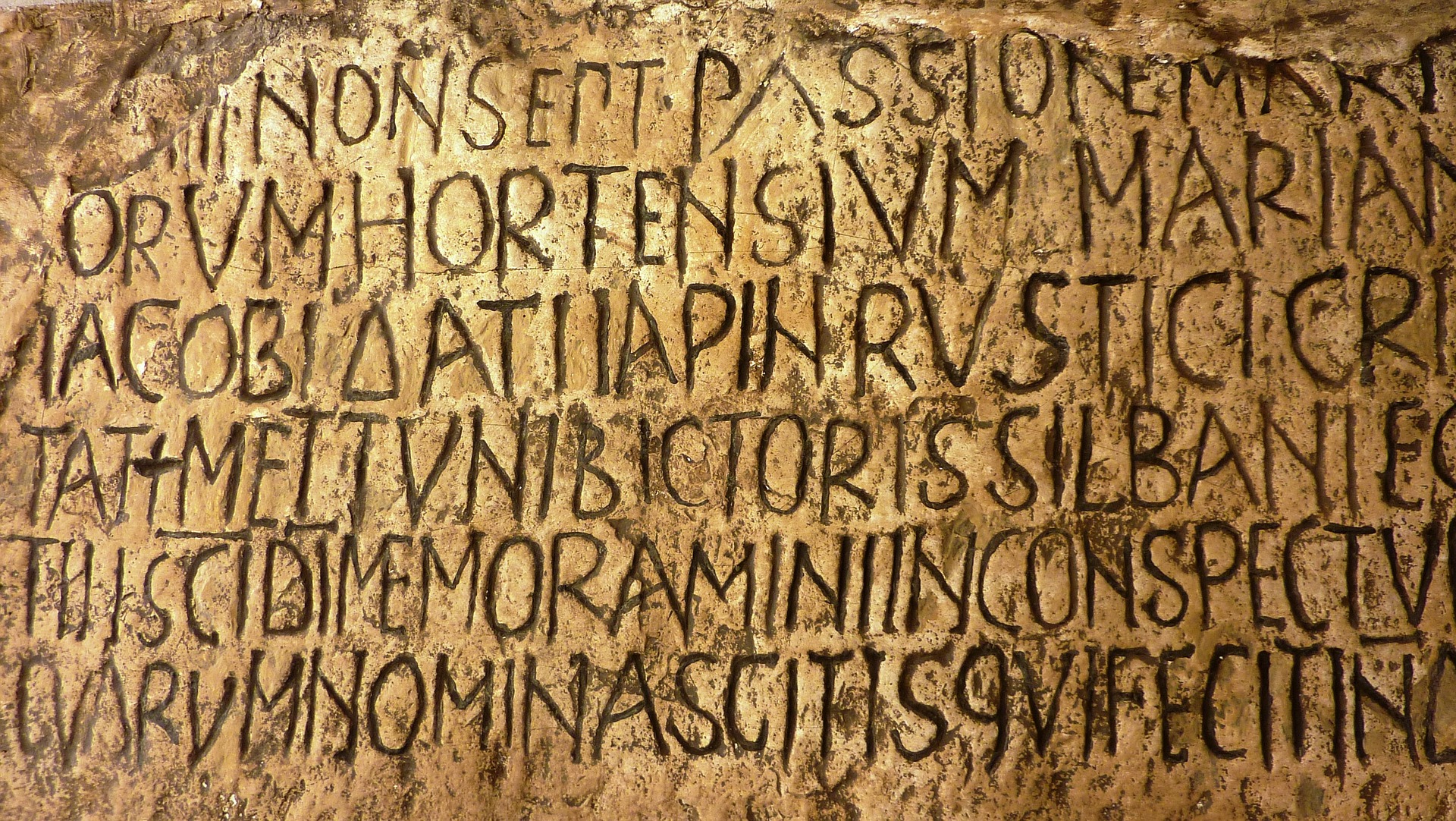 It’s amazing how much influence Latin has over the language we speak and write in every day. It’s at the root of many, many languages, and some terms have also survived intact from this centuries-old language and made it into English. But their foreign origins can make them even harder to use correctly, so quite often, people who try to use Latin in an effort to make themselves sound smarter end up doing just the opposite.

The most confusing Latin terms that we still use, by far, are i.e. and e.g., which makes sense considering that they’re both two-letter abbreviations for words that we don’t use or understand on their own, and their purposes are actually somewhat similar. They both exist to clarify something you’ve just written, but in functionally different ways.

The first one, i.e., stands for “id est,” which translates to “that is.” You should use i.e. when you want to further explain the thing you just said. Think of it as meaning “in essence” or “in other words”:

The Norwegian Blue parrot was pushing up the daisies, i.e., dead.

On the other hand, e.g., which stands for “exempli gratia,” means “for example.” Use this to introduce examples given: