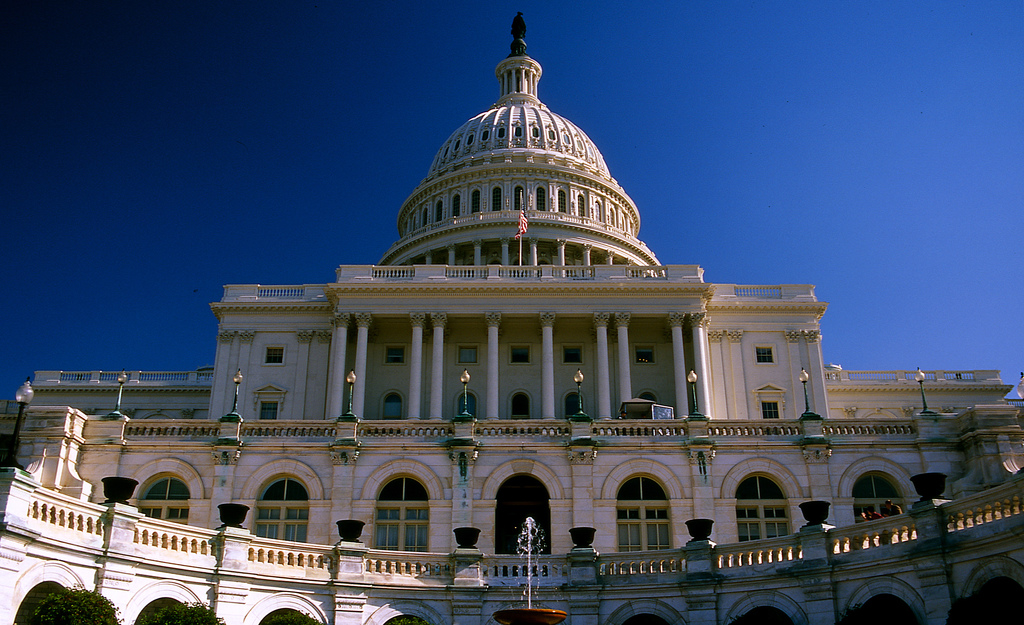 The U.S. Capitol is in Washington, America’s capital.
Photo by Jeff Kubina (Flickr)

Sometimes, it can be hard to know which is the right word to use in a given situation. It’s almost like certain words in the English language were created solely to confuse us! We’ve taken a look at a few of these situations before, but we’re always coming across new ones. Here, then, we’ll make another attempt at clearing up the confusion with some often-mixed-up words. Hopefully, these tricky spelling traps won’t catch you!

If you’ve raised money to start a business, you might have a lot of capital, assets of a corporation.

If you’re talking about the seat of a government, it gets tricky: A capital is the city where a government is based, but the building that lawmakers do business in is the capitol.

A certain scent or song might evoke a memory: It brings it to mind.

You might invoke a rule, putting it into effect. You could also try to call forth spirits by invoking them at a séance.

Basically, if something is evoked, you’re likely to be summoning a memory or an idea; you’re suggesting or recalling something that’s less concrete. If you’re invoking something, you’re probably calling forth or summoning something more directly.

If you’re famous, everybody knows who you are. But if you’re infamous, you might wish people didn’t know who you are: Infamous means that something is known for being bad or evil.

Someone with a flair for something has a talent for it. Flair can also mean an interesting style, like if the food at a dinner has a Spanish flair.

Something that flares grows wider, like a flared skirt, or larger, like a flame or a sudden burst of ill temper.

Something that is simple is easy and not complex. Simplistic has a similar meaning, but it has a negative connotation: Something that’s simplistic is simple to the point that it’s incomplete and oversimplified.

When a player throws the ball, they heave or toss it through the air; it’s a form of the verb “throw.”

Throes are spasms or struggles; one might be in the throes of childbirth. This word is a noun.

Which words always trip you up? Let us know in the comments below!