Home › Fun Stuff › How to Win at Scrabble: Words You Need to Know

How to Win at Scrabble: Words You Need to Know 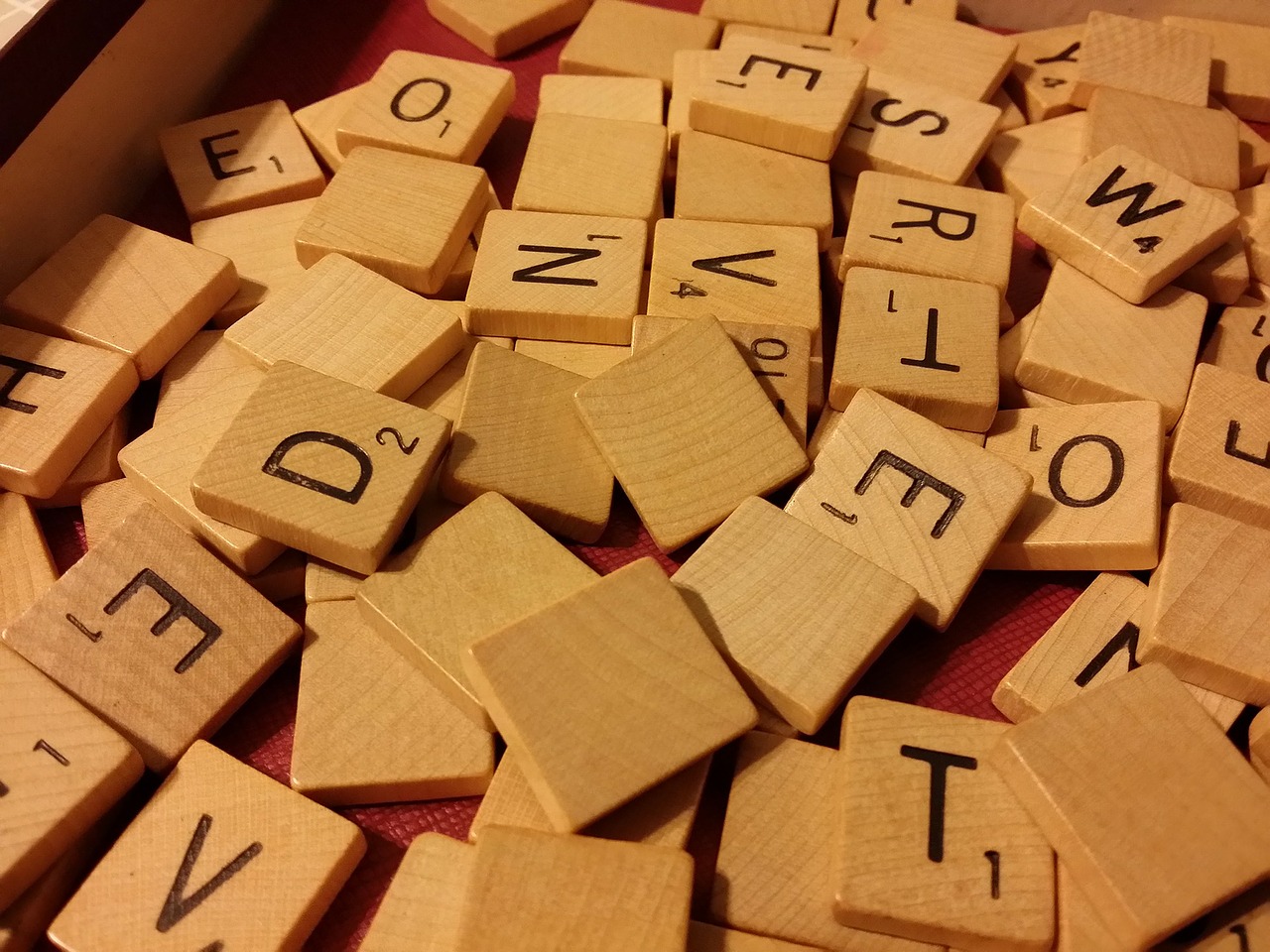 If there’s one thing most word nerds love, it’s a good game of Scrabble (or Words With Friends, for the more tech-addicted among us). Of course, having a good vocabulary isn’t everything if you want to win Scrabble games: Strategy plays a big part, too, whether it’s finding the perfect place on the board to play a word or making sure that you cut off scoring opportunities for your opponent. But knowing a lot of words is certainly helpful, especially when it comes to dealing with a difficult rack of letters, maximizing the number of words you can get points for in one turn, or spotting and playing that elusive “bingo,” a seven- or eight-letter word that earns a 50-point bonus. Learn the words on this Scrabble cheat sheet and you’ll raise your odds of victory.

Scrabble Words With Only Vowels

EIEIO might be fine for Old MacDonald, but it’s not so great to be faced with a string of vowels when you’re playing Scrabble or Words With Friends. Help yourself out of a jam with these words:

Words That Don’t Contain Any Vowels

Sometimes, you have the opposite problem: Somehow, you don’t have a single A, E, I, O, U, or even Y on your rack. Thankfully, W can stand in sometimes, if it’s a word of Welsh origin, and oddly enough, there are quite a few bits of onomatopoeia that are legal Scrabble words. Here are a some vowel-less options: 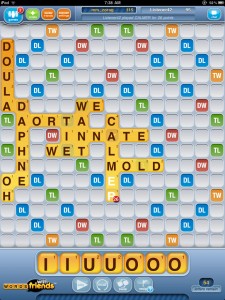 Scrabble Words With Q But No U

It’s so frustrating to have a 10-point Q sitting on your rack when you have no U to work with. After all, most of the time, Q needs a U. But there are a few exceptions you might want to memorize:

Sure, there’s “zoo” or “ax,” but after that, people often start to run out of ideas quickly, especially when the pressure’s on to make a move and not hold up the game. Here are some other words to use up these tricky letters that you probably hadn’t thought of:

The “Holy Grail” You’ll Never Get to Play

Here’s a fun fact: The highest-scoring Scrabble word you could possibly ever play is “oxyphenbutazone.” However, there’s almost no chance that you’ll ever be able to use this information to get the highest possible score in a single turn, as you’d have to be able to play it across three triple-word scores and have eight of the letters already on the board in the perfect positions to build this word around. Ideally, you’d also be playing letters on those squares and playing the P and Z on the two double-letter score squares in that row or column. For the maximum possible score, there are also specific words that you’d have to be able to place all of your letters before, creating seven new words (I told you this was impossible). But if you manage to perfectly pull off this absurdly improbable move, it’s worth 1,778 points.